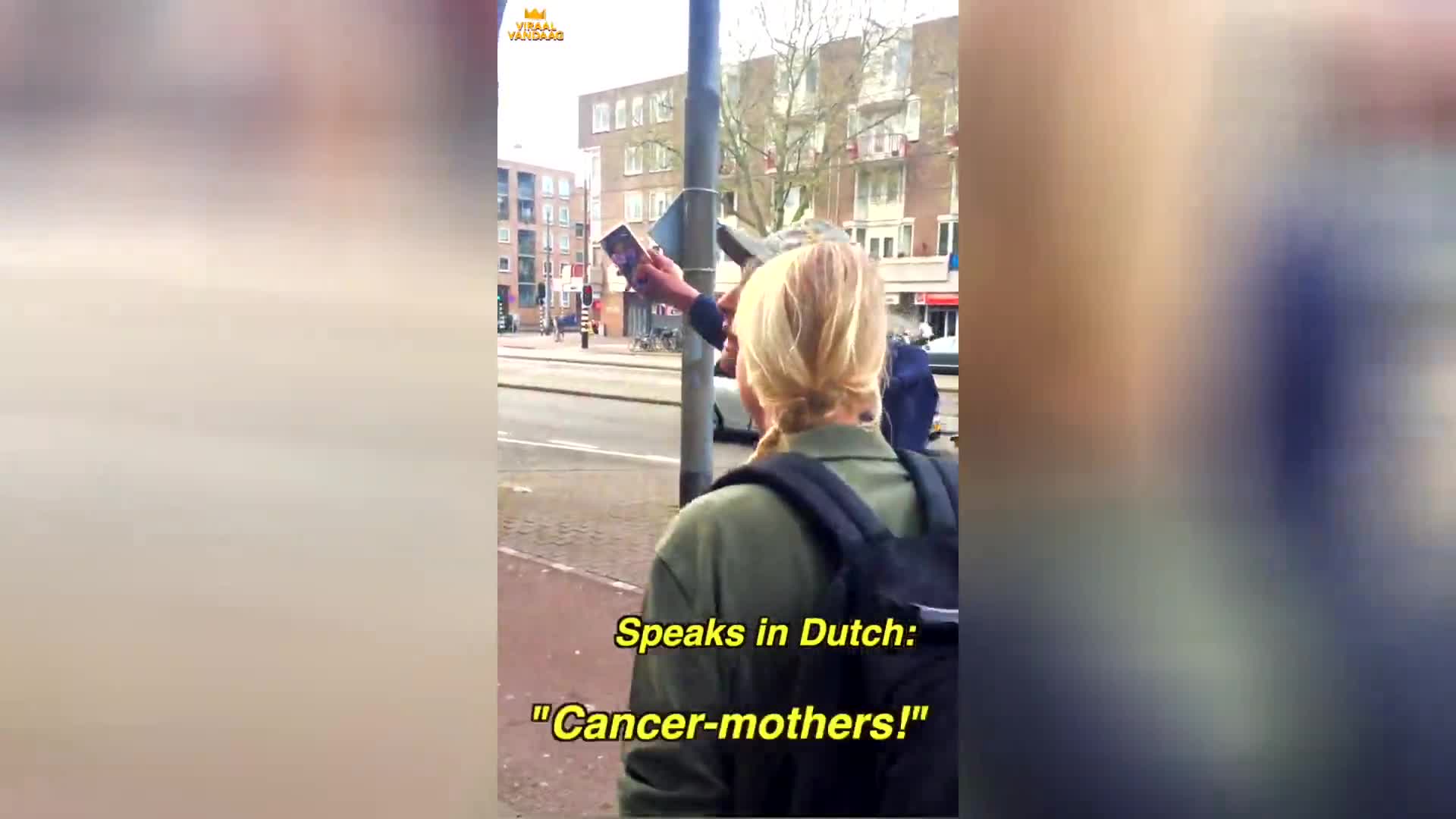 In Nederland heeft ieder mens het recht om zelf te bepalen of hij nou met een meisje of jongen gaat. Daar zijn wij in Nederland zo vrij als een vogel in. Echter vinden sommige mensen het behoorlijk moeilijk om zich aan te passen aan de regels hier. Deze twee heren die gisteren hand in hand liepen kregen te maken met een moeilijke gozer die ze niet echt respectvol behandelde. Het onderste verhaal werd er bij gedeeld: “Amsterdam, April 12th. Easter. In spite of the meaning of this day, which relates to new life and peace, I suffered an Homophobic attack today in Amsterdam East (in front of Lidl Supermarket at Molukkenstraat/Insulindeweg). Following the quarantine recommendations, I’ve just left home to go to the supermarket with my fiancée. We, like always, were walking holding hands, when a group of young guys started to verbally (afterwards physically) attack us saying that we were “fucking homos” and that we came from “cancerous mothers” and that we should die of cancer. I got my phone and called straight away Roze in Blauw (088) 169 12 34 or Pink in Blue Police, the anti-gay discrimination group in the Politie Amsterdam . Most of the guys ran away and this guy, recorded on video, continued the verbal aggression and came to the point of even physically harass us (as you can see on the video). When he noticed that we had really called the police, he ran away.

I must confess that my first thought was to hold him until the officers arrive. So 2 police cars came and I shared with them this video, they said that I should file a report and call the Roze In Blauw police again. After they left, 2 of the guys came on a scooter (as you can also see on this video, Scooter plate DPB 45L and spit on us. Despite the physical aggression, it was another crime because this can also have infected us with Corona, when people are forbidden to even stay closer than 1.5 m from each other. What I want with this report is to call all fellow gays, not only here in Amsterdam (where we are supposed to be safer than in other places in this world), to not only share this video but also to report any kind of Gay harassment/aggression. If we don’t do that, those people will continue with their intolerance and trying to impose their (lack of) culture in a land of freedom like the Netherlands. Again, I’m also sharing his face and the scooter plate to help the police track them. PS: we have also witnesses for both situations (the aggression and when the guys spit on us).” 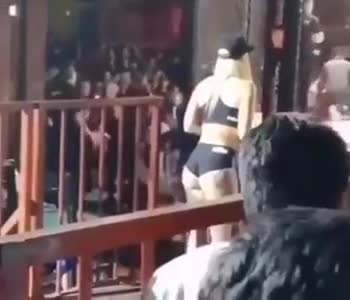 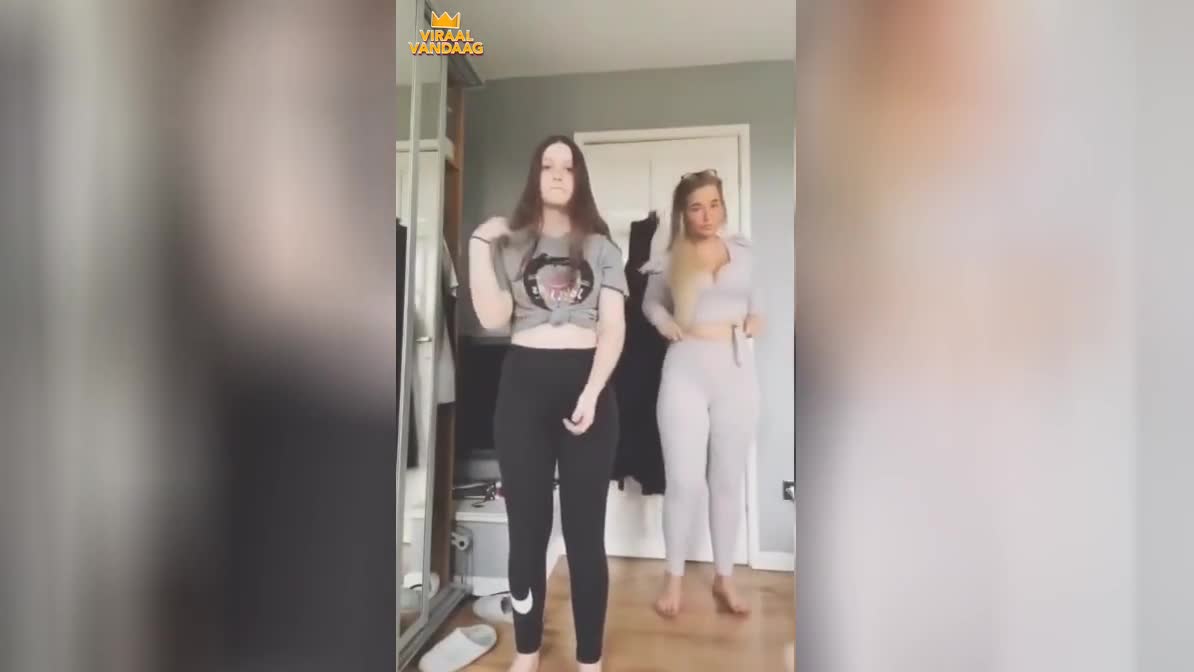 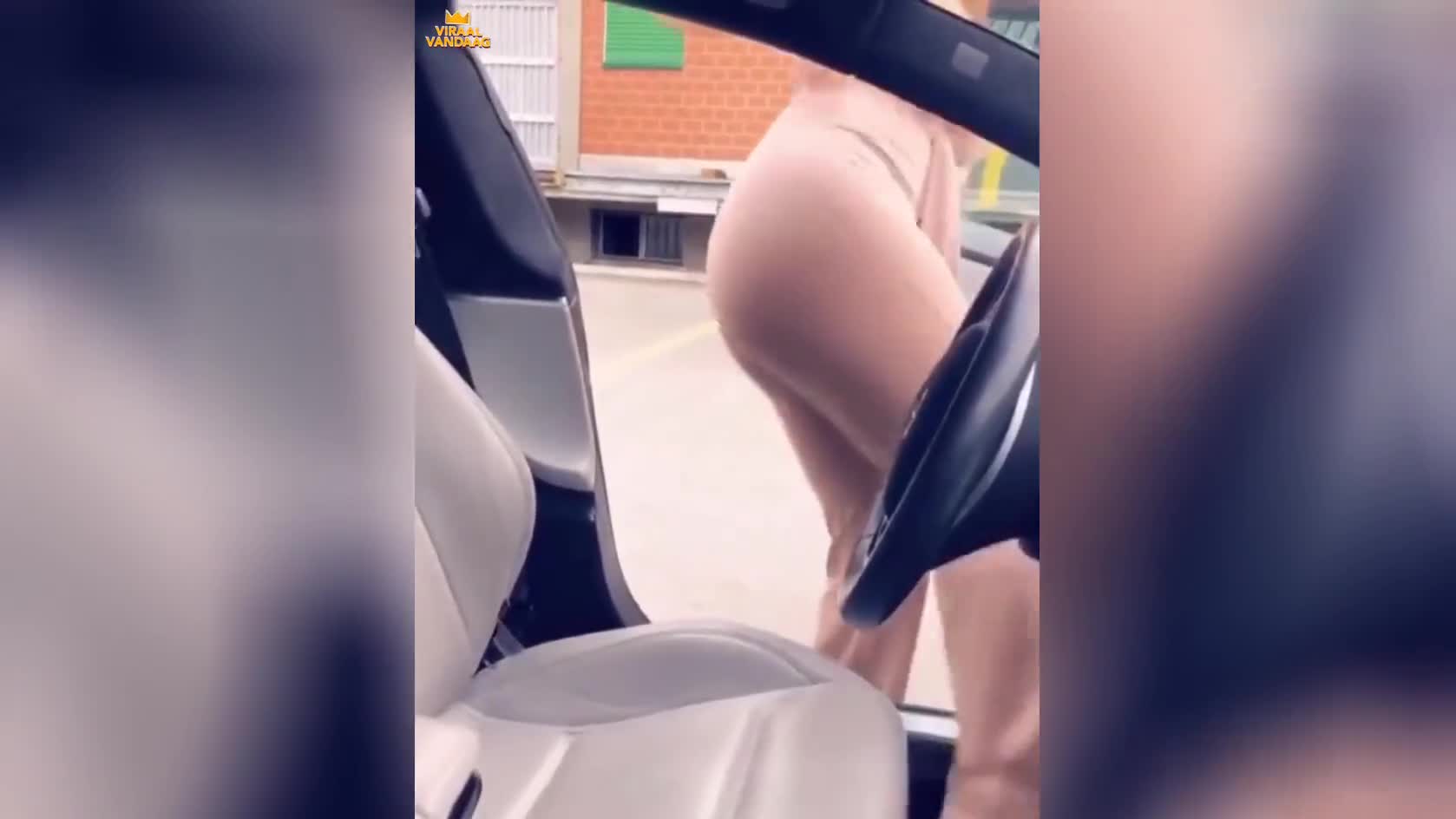